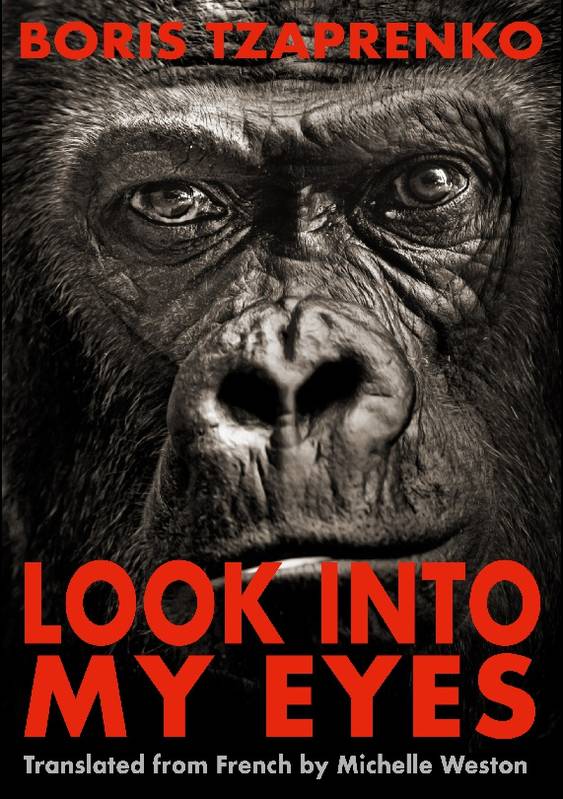 Look into my eyes

Look into my eyes

Could the fate of humanity be in the hands of one single person?
So many different things could erase humans from the surface of this planet. In this novel, the threat that Homo sapiens face would annihilate them in such a sudden and surprising way that no one would see it coming. However...
----
Fifteen seconds before the Event
Lucien walked into the ophthalmology clinic, clueless to the fact that within fifteen seconds he would be experiencing the first manifestation of the Event.
« The Event » is the name that, for the time being, we will call the contingency that would both change the course of his life, and bring History to an end. And what we mean by « bring History to an end » is actually « decide the ultimate outcome of human existence ».
Lucien was there for a routine check-up and was pleased to see that there were only two other people in the waiting room. A young woman and an older lady looked up at him.
"Hello!" he greeted them.
The elderly lady in the back of the room didn't respond. The young woman answered with a shy, barely murmured "Hello!" before turning back to her magazine.
Thirteen seconds before the Event.
Lucien sat down across from her...